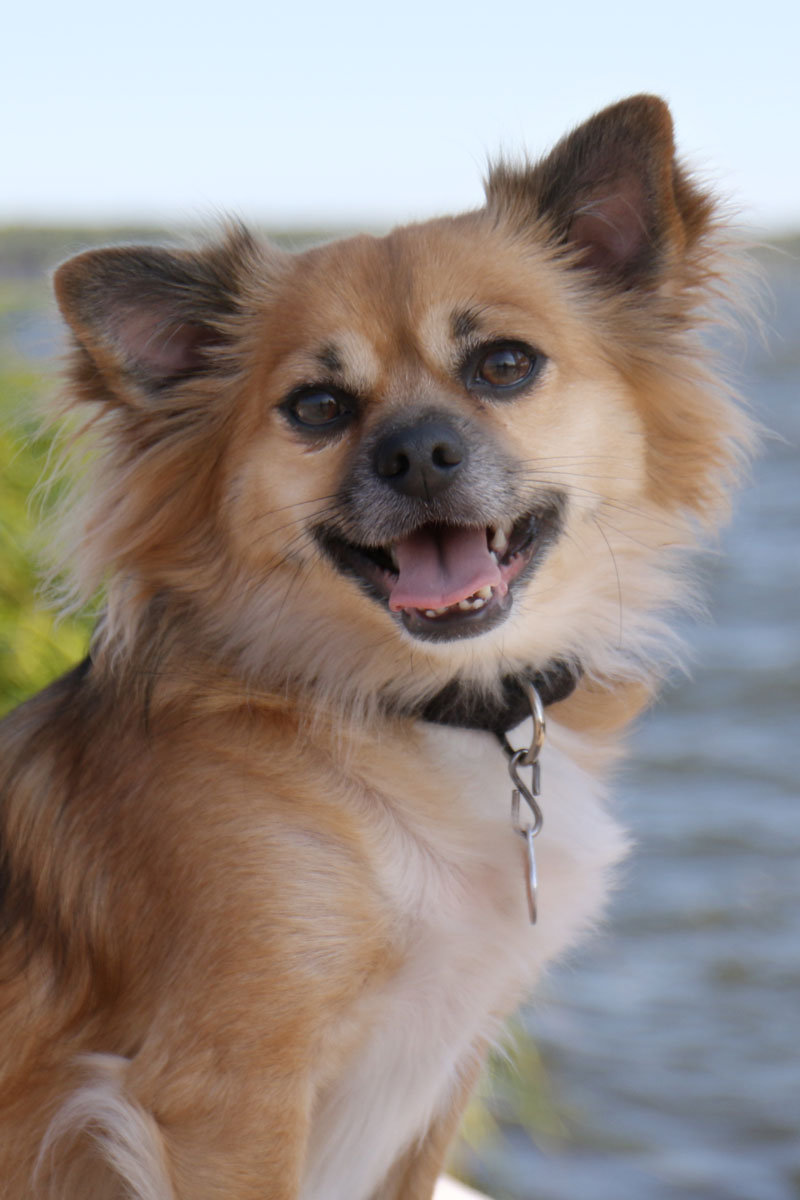 Agent Baxter Hughes has been with the agency since 2017. He focuses on cat risk mitigation, squirrel wrangling, and reducing slips and falls by diligently keeping food off the floor. He is a “Momma’s boy” and spends his down time snuggling with her. Baxter has a feline sibling, Gus Gus, that he tolerates and occasionally interacts with by rough housing on the floor. He likes long walks without any social interaction, squeaky toys without the squeaker, and has never failed to destroy a toy marked “indestructible!” He is often misunderstood since he growls or barks at almost anything that passes by, but he is really just extremely particular about whom he lets into his inner circle. Those that he does deem worthy are allowed to bask in the warm glow of his love and affection. 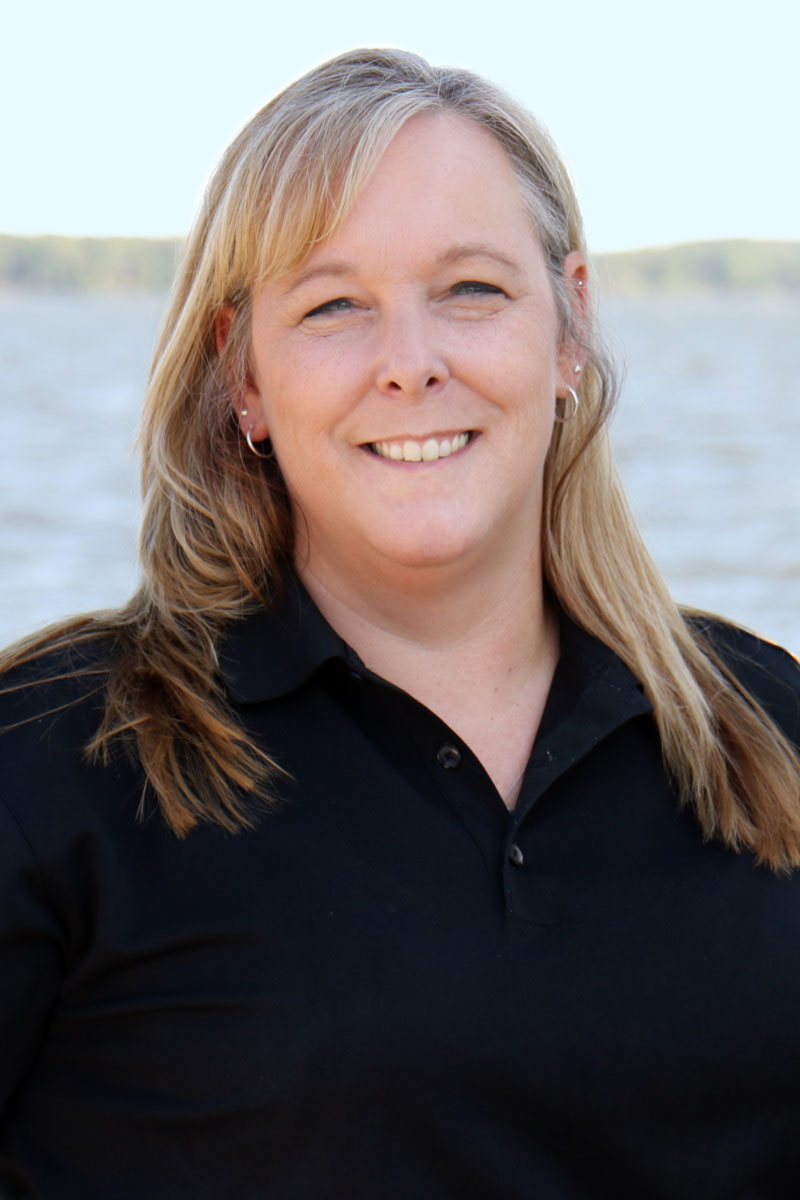 Amy works primarily with commercial lines clients on a day to day basis. Amy is a lifelong resident of the Erie area. Prior to joining Black Insurance Group in 2018, Amy spent most of her career in the non-profit world as a special event coordinator, followed by a short stint as a lunch lady! She has been married to her husband for 18 years and they have two children, ages 10 and 15. Her family is very involved in school athletics and social activities. It isn’t unusual to find them at a cross country race or a swim meet cheering on the athletes. In her spare time, Amy enjoys spending time with her family and crafting. As she continues to grow in her knowledge of insurance, Amy enjoys connecting with clients and building relationships with them. As an insurance professional, being a trusted advisor is her number one priority.

Diane has a heart for helping people and making a difference in the world, and most of her professional career has been in the nonprofit sector. She joined Black Insurance Group in January 2018. Diane is blessed with a wonderful family and has been married to her high school sweetheart for 40 years. She has two grown children and eight grandchildren. She can often be found at her grandchildren’s activities, attending church events, volunteering throughout the community, working in her flower gardens or at her family’s camp in the Allegheny Mountains.

Diane says being an Independent Insurance Agent allows her the opportunity to provide her clients and potential clients with an understanding of their insurance needs and avenues to receive the best coverage available in the industry. 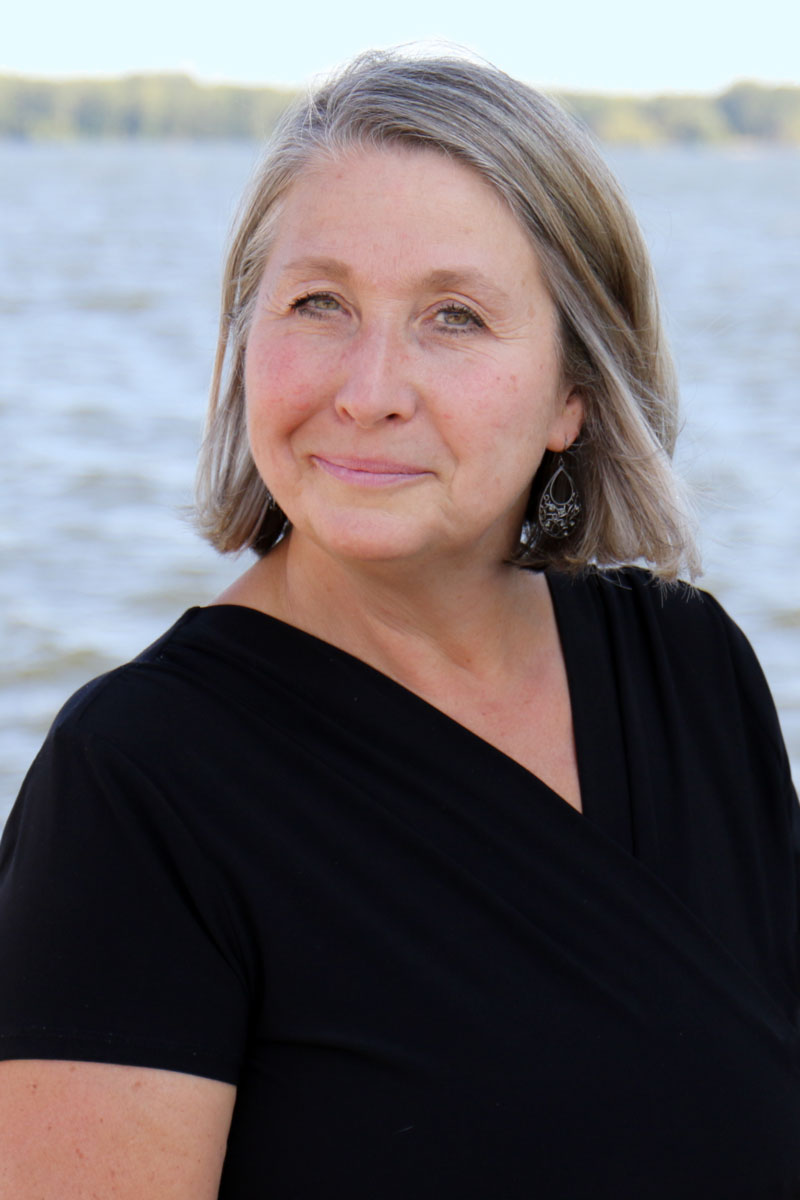 Cheryl began her career with Black Insurance Group in August of 2009 as a receptionist and has grown into her role as Personal Lines Account Manager. She believes knowing and being a trusted advisor to her clients is the most important goal as an agent, while providing them with the best insurance coverage for their family’s needs. Cheryl is a wife, mother and mimi. She has been happily married to her husband, James, for over 30 years. They have three grown children with five grandchildren who are the light of their lives. Their youngest child is Down Syndrome and holds a special place in the hearts of the entire family. Faith keeps her grounded. She loves working in her vegetable garden, canning and spending time in the outdoors. Her favorite escapes are camping and fishing. Her newest adventure is raising chickens. Black Insurance Group is a great team and she is proud to be a part of it. 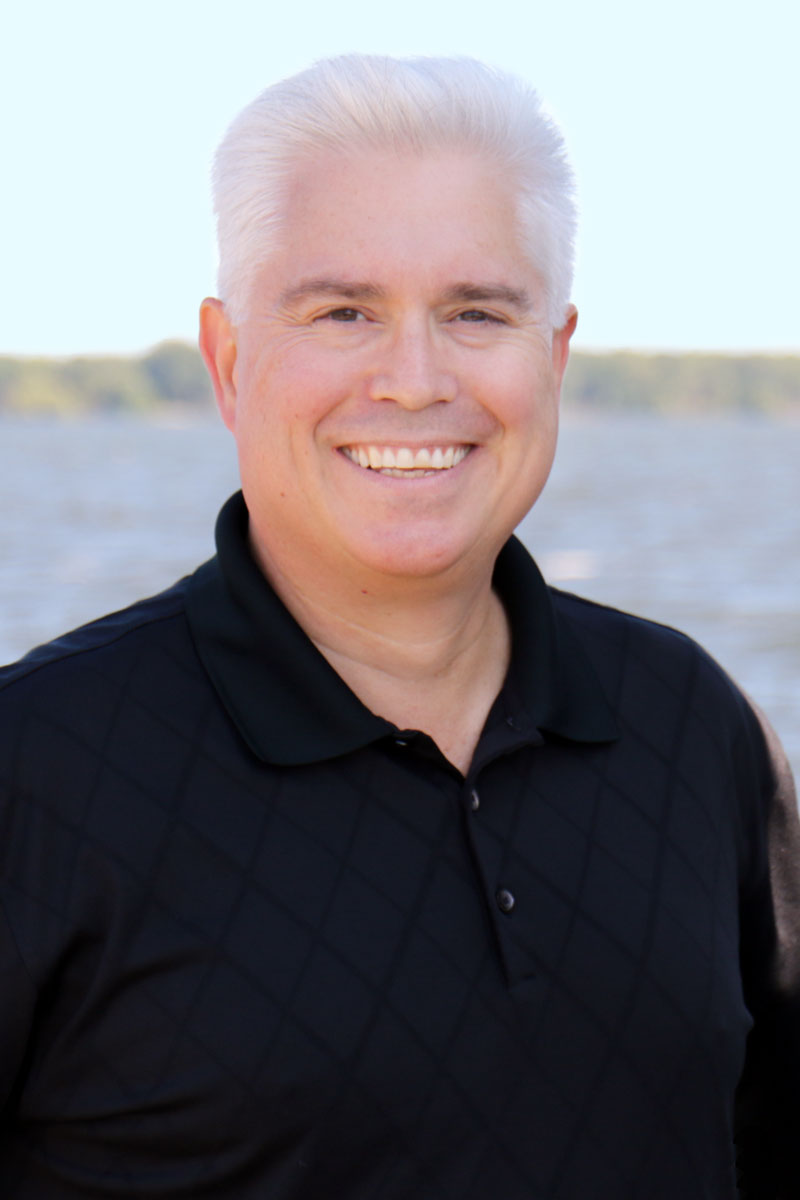 Kevin began his career in insurance in 1992. He maintains a resident agent license in Pennsylvania for Property, Casualty, Life, Health, and Accident insurance along with similar non-resident licenses throughout the United States. Kevin received his Associates in Risk Management in 1998, however as a lifelong student he is always learning something new. He has provided guidance and coverage to businesses and individuals from all walks of life but has a particular passion for entrepreneurs and emerging companies. Since October 2016, Kevin has managed the day to day activities of Black Insurance Group with an eye on diversification of the overall book of business into emerging fields such as Cannabis Production/Dispensaries, Bio-Diesel Manufacturing, Technology, and Life Science customers. Hobbies for Kevin include fly fishing, golfing, hunting, reading, and the occasional time suck of a good videogame.